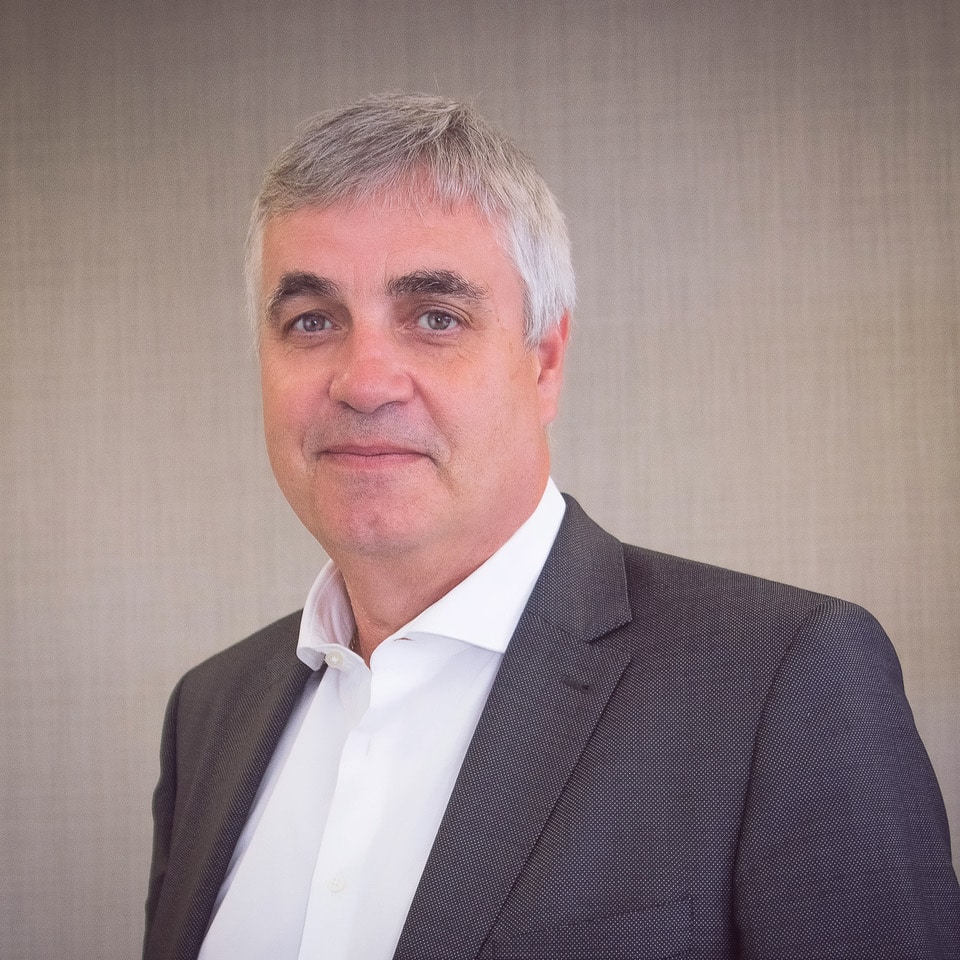 Mark joined Tavistock PLC having worked within financial services since 1987. In 1996, he formed his own IFA brokerage in several locations and since has successfully generated leads and business opportunities for his advisers. This culminated in MBO’s and Mark then moved to work in the private client sector. As well as running his own successful brokerage, Mark has excellent experience of working with the expat community and set up and ran a successful brokerage in Portugal. In 2012, he was recruited into Lighthouse Group as their first Business Development Executive. Mark recruited and mentored many new advisers and was promoted to Business Development Director. Six months later he was promoted to Managing Director of Lighthouse Financial Advice where he consolidated the separate divisions into one and helped increased the advisers’ earnings substantially.

PB Financial Planning have adopted the PFS Gold Standard principles to enable our clients to better understand what good advice on what to do with your pension looks like and to help make an informed decision on whether a transfer of your benefits is appropriate. 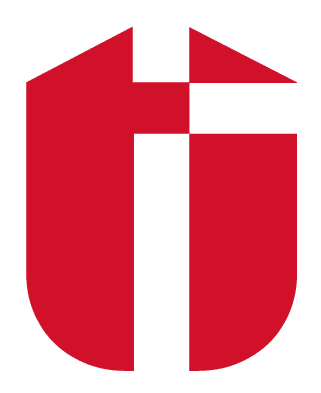